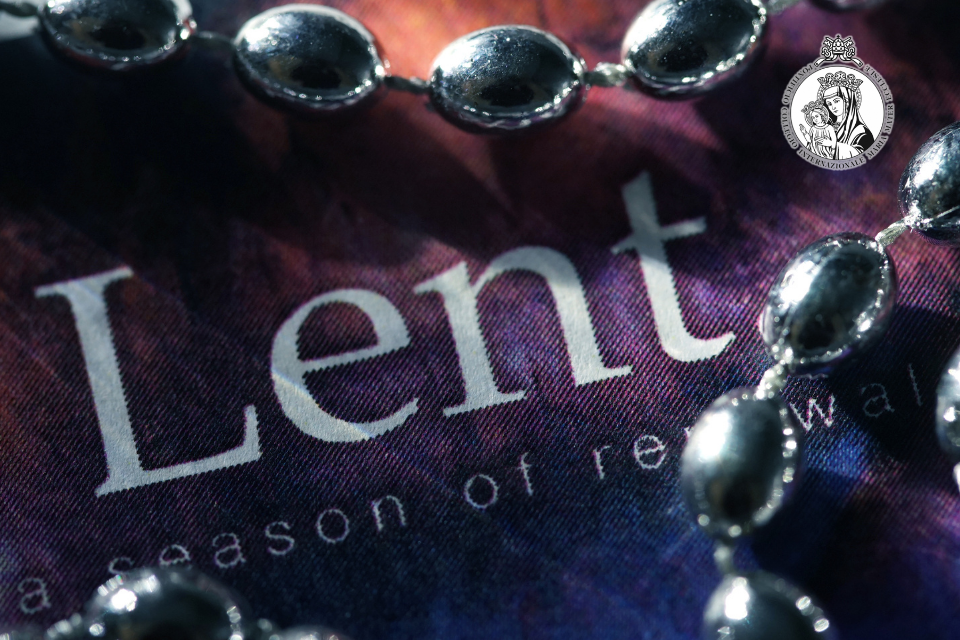 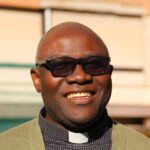 The word Lent has its roots in the “Quadragesima”. In Latin, this word means “fortieth”: it reminds us of the duration of this period which begins the day after Shrove Tuesday and ends on Holy Saturday, the day before Easter … It lasts like that, as a reminder, forty days, not counting Sundays. A number often used in the Catholic religion, 40 symbolizes the new beginning.

HISTORY
The practice of Lent dates back to the early centuries of Christianity. Initially, it was about fasting for the few days before Easter. The length of Lent was then extended to 40 days in the 7th century. At that time, it was a matter of having only one meal a day and of fasting completely on Holy Friday and Saturday. These prescriptions were then relaxed and a midday meal and evening snack were allowed. This duration is not forty consecutive days because Sundays are not counted. In fact, fasting in this period is not observed on Sunday, since even during Lent the faithful are invited to celebrate the Lord’s resurrection on that day of the week. However, they are advised to eat in moderation on that day.

This period refers in particular to the forty years spent in the desert by the people of Israel between their departure from Egypt and their entry into the Promised Land; it also refers to the forty days spent by Christ in the desert between his baptism and the beginning of his public life. The number forty symbolizes the times of preparation for new beginnings. Lent has its origins in a biblical episode: the temptations of Christ. According to the Gospels, shortly after his baptism (around the age of 30), Jesus spent forty days of fasting in the Judean desert at east of Jerusalem. There, the Devil appeared to him to tempt him. The texts of Matthew and Luke give the greatest number of details on this alleged event. After five weeks of fasting among wild beasts, Jesus Christ is visited by Satan, who makes him three proposals. First, to change the stones into bread to alleviate his hunger. Secondly, the evil one is said to have proposed to Jesus to demonstrate his divine nature by jumping from the Temple in Jerusalem and having the help of angels. Finally, on top of a mountain, the Devil proposes to Jesus to offer him all the kingdoms of the world in exchange for his submission. In all three cases, Jesus refuses to fall into temptation.

While the apostles in the Bible did not commemorate Jesus’ death by depriving themselves of food, the practice quickly took hold among early Christians. It was in the fourth century that the celebrations of Lent and Easter were formalized by the Church (not yet divided between Catholics, Orthodox and Protestants): dates and rituals were gradually established in late antiquity and in the Middle Ages. Many believers then practiced xerophagy (eating bread and dried fruit) and deprived themselves of the evening meal. But fasting is a very old religious practice that does not only concern Christians. It is already mentioned in many passages of the Old Testament or in certain Buddhist teachings, and today it obviously concerns Muslims during Ramadan, but also Jews at the time of Yom Kippur. From the Renaissance onwards, the Protestant schism, followed by the relative secularization of Western society and the loosening of instructions given to Christians, made practices more diverse. Among Catholics, fasting can be replaced or supplemented by good deeds or prayers. Protestants, on the other hand, see this period as a time of reflection in which one must turn to Christ, without recommending food penances. Among the Orthodox, however, fasting remains an important element in what is called Great Lent. His practice must be framed and defined with his spiritual Father, usually a confessor.

As for the columns of Lent, the Gospel of Ash Wednesday and the first reading (Book of Joel) give us the guidelines for living Lent better. We just want to share that of fasting with you. During Lent, the faithful must fast on Ash Wednesday and Good Friday (the Friday before Easter Sunday). They must also follow the precept of abstinence every Friday, i.e. they are not allowed to eat meat on that day. Thus fish becomes the Friday dish par excellence. Note that for all Catholics between the ages of 18 and 60 in good health, fasting is mandatory. Exceptions: sick people, children and pregnant women.

Father Gilbert has devised ten tips to apply during Lent. Ten ways to walk with a light heart:

1. The “Our Father” is recited every morning and the “Hail Mary” every evening.

2. Look for a small phrase in the Gospel to meditate on throughout the week.

3. Whenever you buy something you do not need to live on, you give something to a poor person.

4. Do something good for someone every day before they ask you.

5. When someone says something unpleasant to you, do not think about returning the favor. It does not restore balance. Indeed, it is falling into the trap. So shut up for a moment.

6. If you have been zapping for 15 minutes, turn off the TV and grab a book. Or talk to those around you.

7. During Lent, always leave the table a little hungry.

9. If you have promised to call someone, to visit them, do it now, take the time to do it during Lent.

10. Don’t be fooled by ads showing discounts. You already own too much.

At the end of Lent there is a third key moment: Holy Week, which commemorates the Passion of Christ. It opens one week before Easter, on Palm Sunday. On this day, in the Catholic rite, the faithful carry branches (branches), which are blessed in the Mass. This ceremony is a tribute to Jesus’ triumphal entry into Jerusalem: according to the Bible, the people greeted him by covering his path with a carpet of clothes and palm trees.