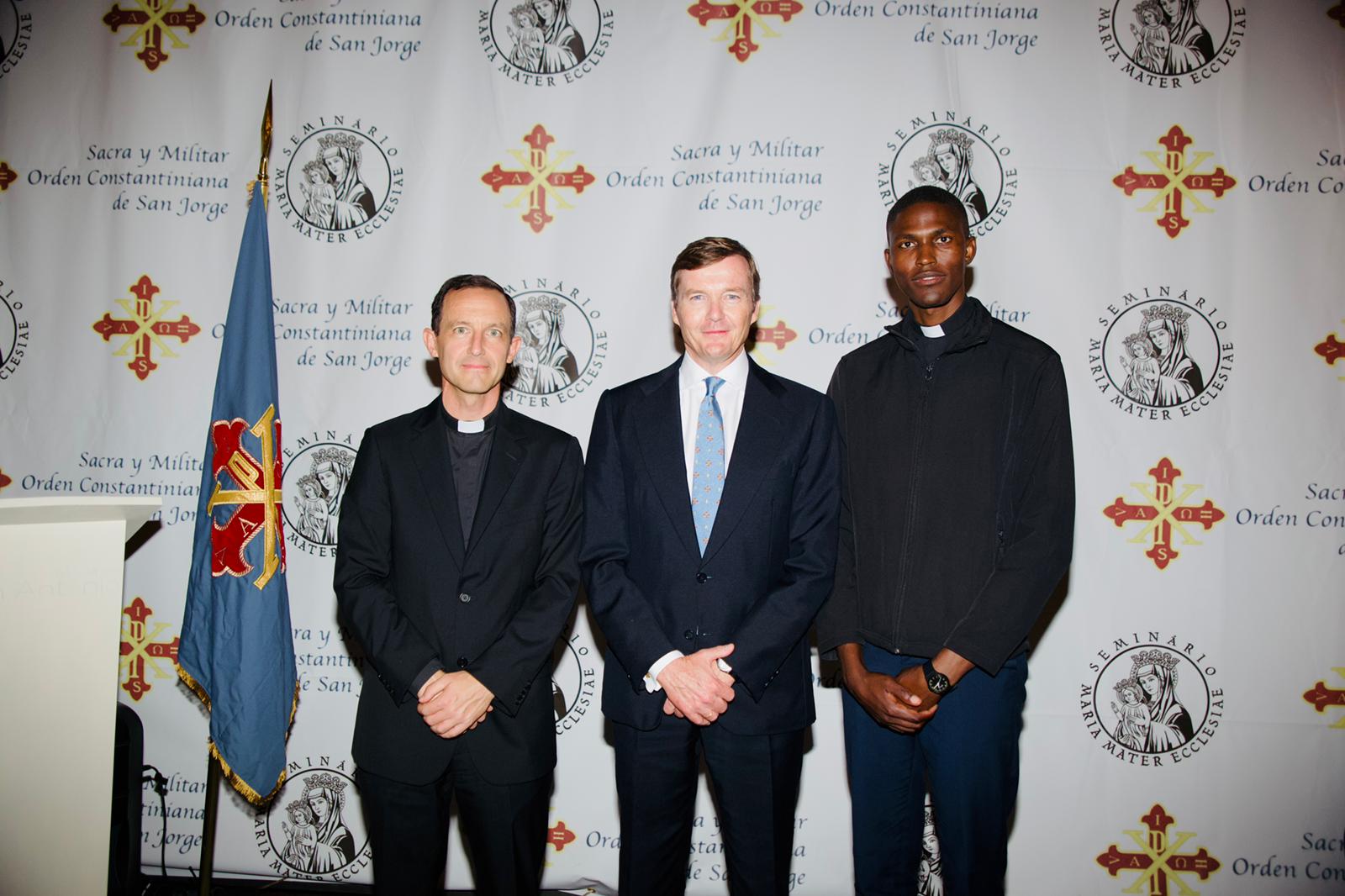 On Friday, October 7, 2022, in Valencia (Spain), a charity dinner was held to promote and support priestly vocations, in particular those of the Pontifical International College Maria Mater Ecclesiae.
The dinner was organized by the Sacred and Military Constantinian Order of St. George, one of the oldest international equestrian-religious orders of the three still active in the world today. Its Grand Master is H.R.H. Pedro de Borbón Dos Sicilias y Orleans. It is an institution dedicated to promoting welfare, humanitarian, cultural and patrimonial actions in accordance with Christian principles. It aspires to have an impact on today’s world through Charity, in areas such as assistance to people threatened by poverty, exclusion, war, or those who are persecuted because of their faith, as well as in the promotion of culture as tangible and intangible heritage.
About 120 people attended, among them the Grand Master of the Order, D. Pedro de Borbón Dos Sicilias y Orleans, representatives of other Orders and Maestrzas of Spain, as well as the rector of the Pontifical International College Maria Mater Ecclesiae, Fr. Enrique Tapia, L.C., and a seminarian of the same College.
The Cumbres School of Valencia, an educational work of Regnum Christi in that city, collaborated with the organization of the dinner and several people from the school attended, among them its director, Father Wagner Campopiano, L.C.
At the end of the dinner, some gifts were raffled, among them a trip to Rome for two people.
The proceeds from the dinner will support the formation of one or more of the seminarians of Maria Mater Ecclesiae College for one year. 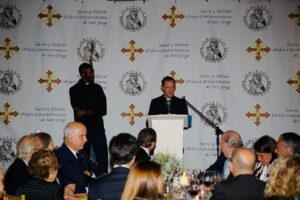 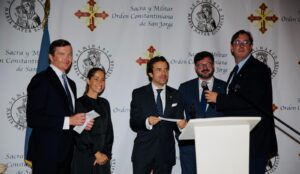 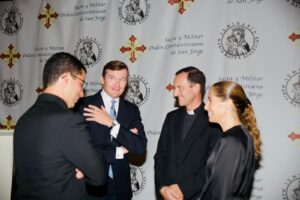 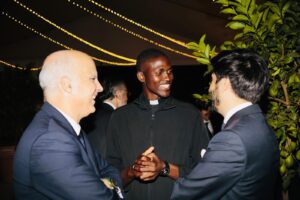 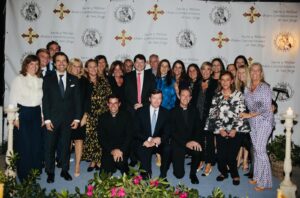